Adopted and opened for signature, ratification and accession by General Assembly resolution 2200A (XXI) of 16 December 1966 — entry into force 23 March 1976, in accordance with Article 49.

The States Parties to the present Covenant,

Considering that, in accordance with the principles proclaimed in the Charter of the United Nations, recognition of the inherent dignity and of the equal and inalienable rights of all members of the human family is the foundation of freedom, justice and peace in the world,

Recognizing that these rights derive from the inherent dignity of the human person,

Recognizing that, in accordance with the Universal Declaration of Human Rights, the ideal of free human beings enjoying civil and political freedom and freedom from fear and want can only be achieved if conditions are created whereby everyone may enjoy his civil and political rights, as well as his economic, social and cultural rights,

Considering the obligation of States under the Charter of the United Nations to promote universal respect for, and observance of, human rights and freedoms,

Realizing that the individual, having duties to other individuals and to the community to which he belongs, is under a responsibility to strive for the promotion and observance of the rights recognized in the present Covenant,

Agree upon the following articles:

The Covenants set out the civil, political, economic, social and cultural rights that everyone has.

The Covenants set out the civil, political, economic, social and cultural rights that everyone has.

No one shall be imprisoned merely on the ground of inability to fulfil a contractual obligation.

An alien lawfully in the territory of a State Party to the present Covenant may be expelled therefrom only in pursuance of a decision reached in accordance with law and shall, except where compelling reasons of national security otherwise require, be allowed to submit the reasons against his expulsion and to have his case reviewed by, and be represented for the purpose before, the competent authority or a person or persons especially designated by the competent authority.

Everyone shall have the right to recognition everywhere as a person before the law.

The right of peaceful assembly shall be recognized. No restrictions may be placed on the exercise of this right other than those imposed in conformity with the law and which are necessary in a democratic society in the interests of national security or public safety, public order (ordre public), the protection of public health or morals or the protection of the rights and freedoms of others.

Every citizen shall have the right and the opportunity, without any of the distinctions mentioned in article 2 and without unreasonable restrictions:

In those States in which ethnic, religious or linguistic minorities exist, persons belonging to such minorities shall not be denied the right, in community with the other members of their group, to enjoy their own culture, to profess and practise their own religion, or to use their own language.

The Secretary-General of the United Nations shall provide the necessary staff and facilities for the effective performance of the functions of the Committee under the present Covenant.

Every member of the Committee shall, before taking up his duties, make a solemn declaration in open committee that he will perform his functions impartially and conscientiously.

The provisions for the implementation of the present Covenant shall apply without prejudice to the procedures prescribed in the field of human rights by or under the constituent instruments and the conventions of the United Nations and of the specialized agencies and shall not prevent the States Parties to the present Covenant from having recourse to other procedures for settling a dispute in accordance with general or special international agreements in force between them.

The Committee shall submit to the General Assembly of the United Nations, through the Economic and Social Council, an annual report on its activities.

Nothing in the present Covenant shall be interpreted as impairing the inherent right of all peoples to enjoy and utilize fully and freely their natural wealth and resources.

The provisions of the present Covenant shall extend to all parts of federal States without any limitations or exceptions. 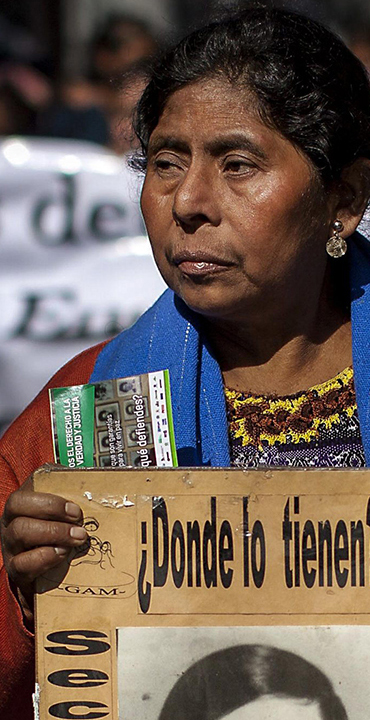 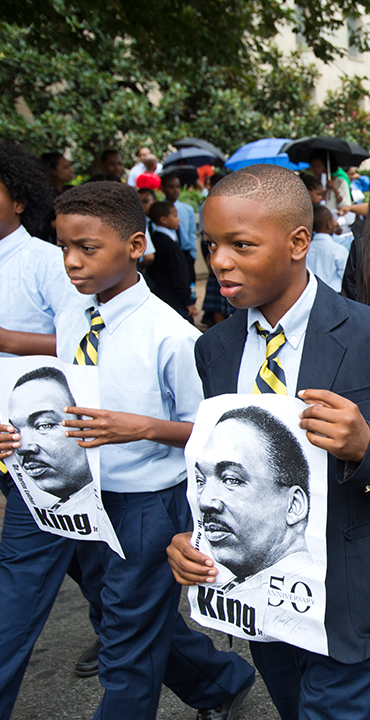 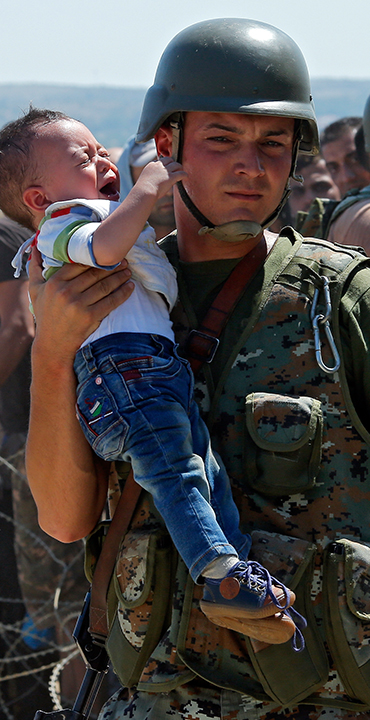 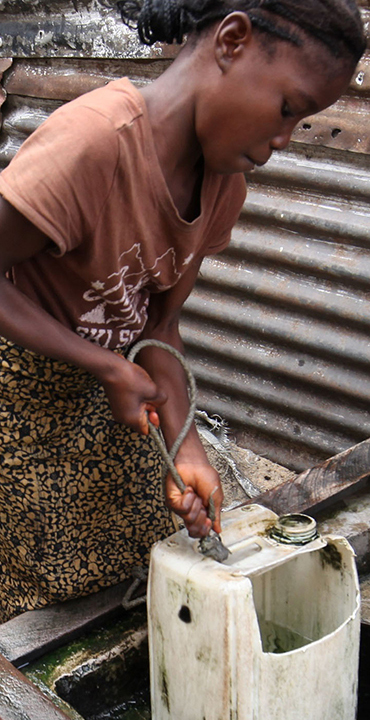