What are the four fundamental freedoms?

Where do the four freedoms come from?

While the four freedoms are everyone’s birth right, the first explicit reference to them was by the US President, Franklin Roosevelt. In 1941, President Roosevelt gave his State of the Union address before the US Congress. In his address, the President referred to the values underlying democracy in the fight against National Socialism. He referred to freedom of speech and freedom of worship, already recognized in the US constitution. In the face of the terror of war, he included freedom from fear. And as a reaction to the Great Depression that had left so many destitute, he included a clear reference to freedom from want, heralding the inclusion of economic, social and cultural rights in the Universal Declaration of Human Rights and the International Covenant on Economic, Social and Cultural Rights.

Excerpt from the four freedoms speech

In the future days, which we seek to make secure, we look forward to a world founded upon four essential human freedoms.

The first is freedom of speech and expression—everywhere in the world.

The second is freedom of every person to worship God in his own way—everywhere in the world.

The third is freedom from want—which, translated into world terms, means economic understandings which will secure to every nation a healthy peacetime life for its inhabitants—everywhere in the world.

The fourth is freedom from fear—which, translated into world terms, means a world-wide reduction of armaments to such a point and in such a thorough fashion that no nation will be in a position to commit an act of physical aggression against any neighbor—anywhere in the world.

That is no vision of a distant millennium. It is a definite basis for a kind of world attainable in our own time and generation. That kind of world is the very antithesis of the so-called new order of tyranny which the dictators seek to create with the crash of a bomb.

How do the four freedoms relate to the two Covenants?

Whereas disregard and contempt for human rights have resulted in barbarous acts which have outraged the conscience of mankind, and the advent of a world in which human beings shall enjoy freedom of speech and belief and freedom from fear and want has been proclaimed the highest aspiration of the common people… 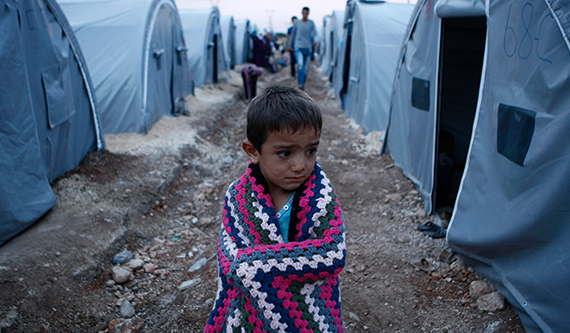 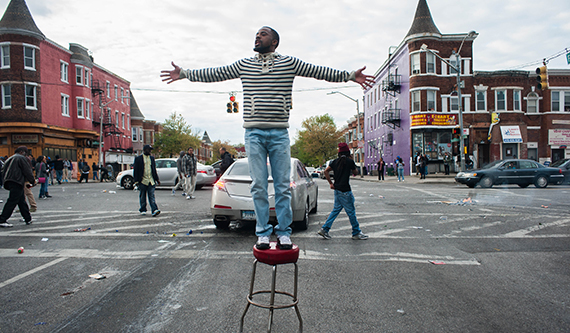 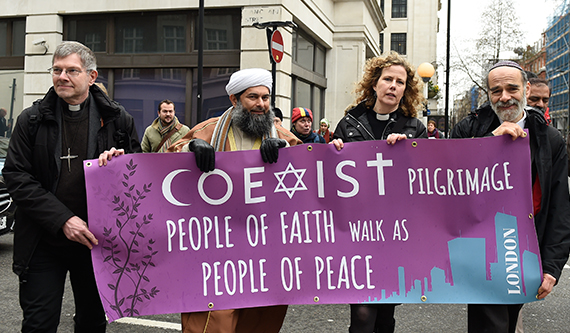 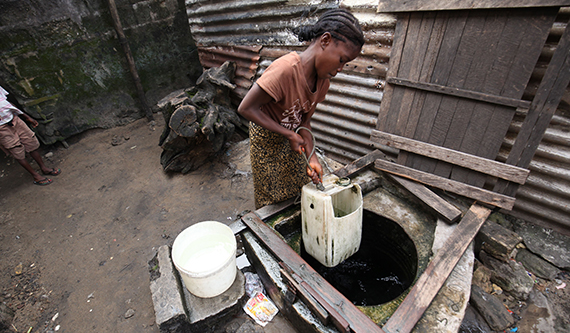